Know What You Are Breathing 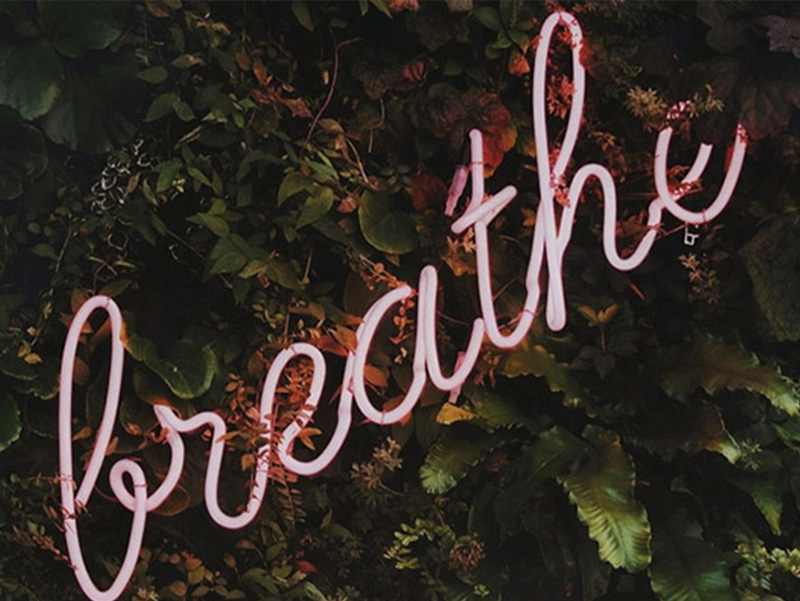 On Friday, the New York Times published a provocative piece on the state of air pollution monitoring in the United States. The article, “Do You Know What You’re Breathing” by Nellie Bowles, is a powerful piece on the need for increasing the availability and accessibility of actionable, hyper-local air quality information. We wanted to take a few paragraphs to share why its message is near and dear to our hearts, and what Shair is doing to address it.

“Why didn’t we know about this already?”

One of the article’s interviewees, Jim Leach, a retired IT professional, lives in a valley in Layfayette, California. His valley neighbors? Eight lanes of highway. The pollutants produced in and pulled through this highway valley are unlikely reflected in the concentration readings of his nearest government monitor which, according to the article, is six miles away and in a residential area.

Mr. Leach eventually discovers a concerningly high trend in is neighborhood pollution with a low-cost sensor he purchased from an online organization, PurpleAir. Mr. Leach is often asked “Why didn’t we know about this already?” The answer: a low density of government monitors placed throughout the US.

Let’s be clear: the US regulatory air monitoring network is one of the most advanced out there. The US Environmental Protection Agency has been a major force driving air quality monitoring, regulation, and improvement world-wide. Unfortunately, traditional, high-grade monitors and the stations required to house them are very expensive — often in the range $15,000 – $100,000 (USD). The resource limitations posed by the costs of siting, purchasing, operating, and maintaining these devices has produced a regulatory measurement paradigm characterized by monitors that are few and far between. According to the president of the American Lung Association, Janice E. Nolen, only about one-third of US counties even have air quality monitors* (*Presumably regulatory monitors).

Low-density networks of expensive (and operationally complicated!) monitors have been an important first step in understanding regional air pollution and developing a population-scale understanding of the health and property effects of air quality. But, as Mr. Leach discovered at his California valley home, trends in air quality are much more hyper-local than networks like these can capture.

The role of low-cost sensors

Consumers and local air quality agencies are beginning to demand action to address the gaps in traditional air quality monitoring networks. Companies like Clarity, PurpleAir, Awair, and Plume Labs — which produce air quality monitors from low-cost sensor hardware (“low-cost sensors”) and often price their devices in the $150 – $1,000 range — are springing up around the world to meet these needs. As a result, thousands of low-cost sensors have recently come online. According to the Times article, PurpleAir now has more than 3,000 monitors feeding data to their (publicly accessible) cloud daily. This is an amazing development and the beginning of a major shift in the air quality assessment paradigm. But what do we do with these data once they’re in hand?

In the article, Mr. Leach poignantly notes that “[p]eople are starting to wake up and ask what is this stuff and how do I need to be protected.” In essence: we need to get a better handle on hyper-local pollution levels, but we also need to understand what that pollution is and where it comes from so that we can take action to mitigate those sources and more effectively protect ourselves.

The data these low-cost sensor networks collect are doing and will continue to do wonders for public awareness, hotspot detection, and a variety of other important areas. But more is needed. The data coming from these networks must be more than just a canary in a coalmine. We need to know what we’re breathing so that we can know what to fix.

If this sort of thing interests you, drop us a line! We love meeting and collaborating with like-minded folks, and would be thrilled to assist anyone interested in applying Shair to their data.